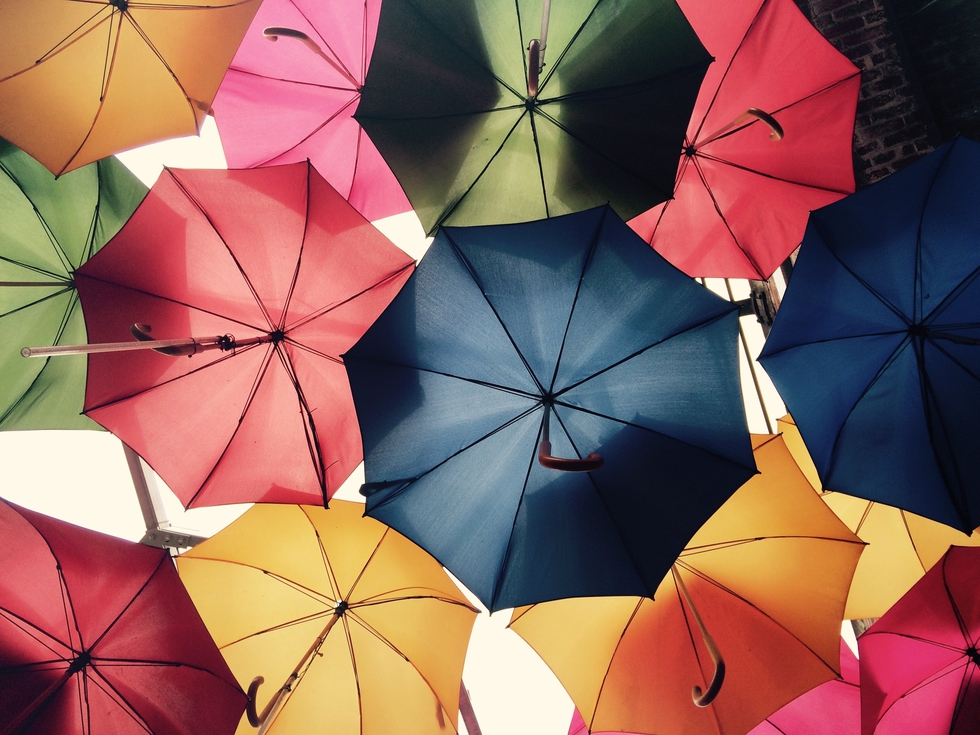 PCR2 was launched in the diocese in January 2020 . PCR2 is a thorough and independent review into the handling of all safeguarding cases to ensure they have been dealt with appropriately and that the support needs of survivors have been responded to.

Four Independent reviewers were recruited, and they started their work in October 2020. They have now reviewed over 1100 clergy files.

Reviewing the timeline, Paul Barton, lead reviewer, said it had been achieved due to the ‘pragmatism and flexibility’ shown by Bishop Martin regarding the rules around Clergy Files, making exceptions to the general rules as a result of the Covid-19 pandemic. He said: “This has placed the diocese in a strong position to complete PCR2 ahead of the end of year deadline set nationally.

“One of the key objectives for PCR2 was ensuring survivors were at the heart of the matter and as a result we have engaged with a small number of survivors who have requested to speak with us. This has proved useful in capturing their thoughts and feelings and hopefully offering them reassurance that they are being heard and action is being taken.”

In addition to survivors, the reviewers have also spoken to leads within the Diocese for race, LGBTQI and disability.

The reviewers will also be speaking to the Dean of Women's Ministry in the Diocese.

Whilst the outcome of the review cannot be predicted, the independent reviewers have reported considerable improvements in the way the Diocese deals with safeguarding in recent years.

When the full report is finalised it will be submitted to the national safeguarding team responsible for collating all the data on PCR2. The diocese will comment in due course.

Do you have questions about PCR2? You may find the answer on the FAQ page here