Once a parish has received formal advice from the DAC, the next step in the process is to submit the faculty petition to the Diocesan Registry for the Chancellor’s consideration. 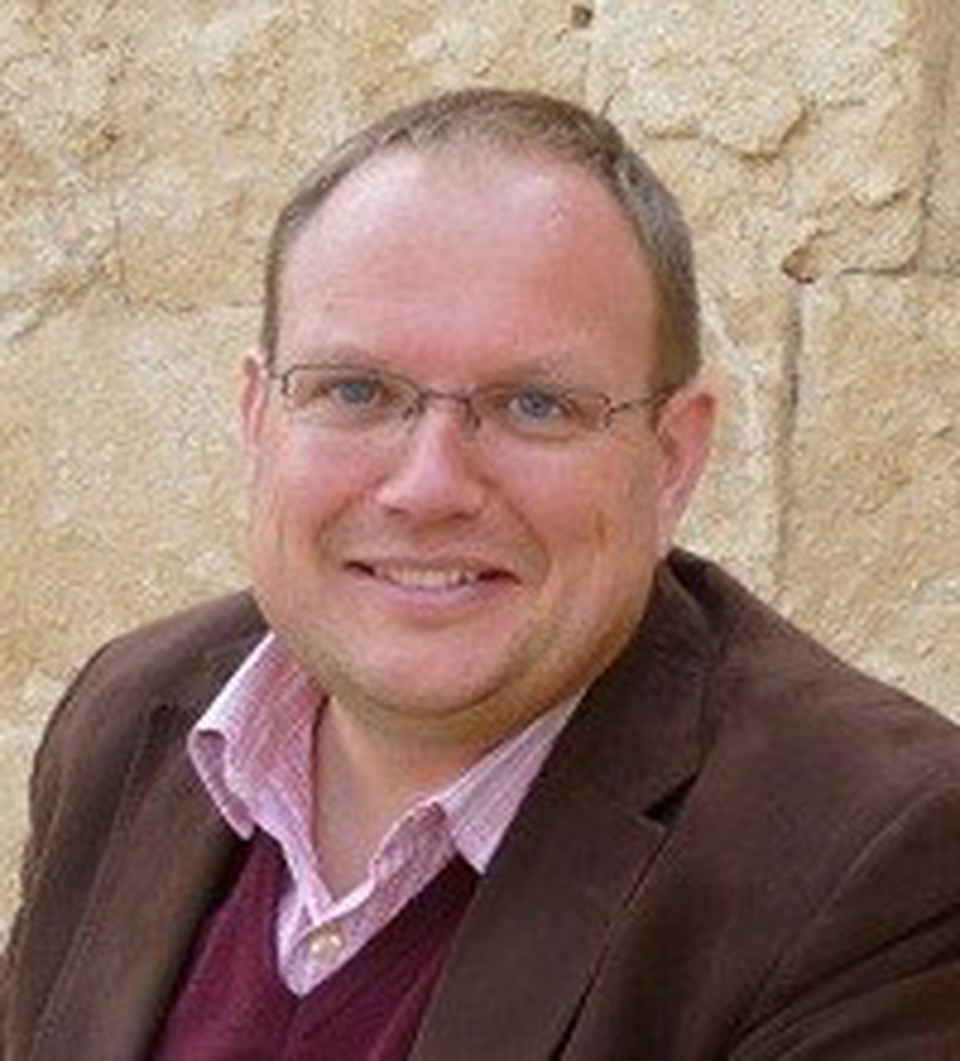 The Deputy Registrar for the Diocese of Chichester is Mr Darren Oliver and the Registry Clerk is Ms Anne-Marie Organ.

The Chichester Registry is based at the law firm of Winckworth Sherwood in London. In addition to dealing with faculty applications, the Registry also provides legal advice to the Diocese; works closely with the Diocesan Office and Palace in relation to clergy appointments; makes preparations for the consecration of churches, churchyards and cemeteries; maintains legal records of parishes and churchyards; and maintains the Register of Patrons.


Queries should be addressed to the Registry Clerk in the first instance, using the following contact details: