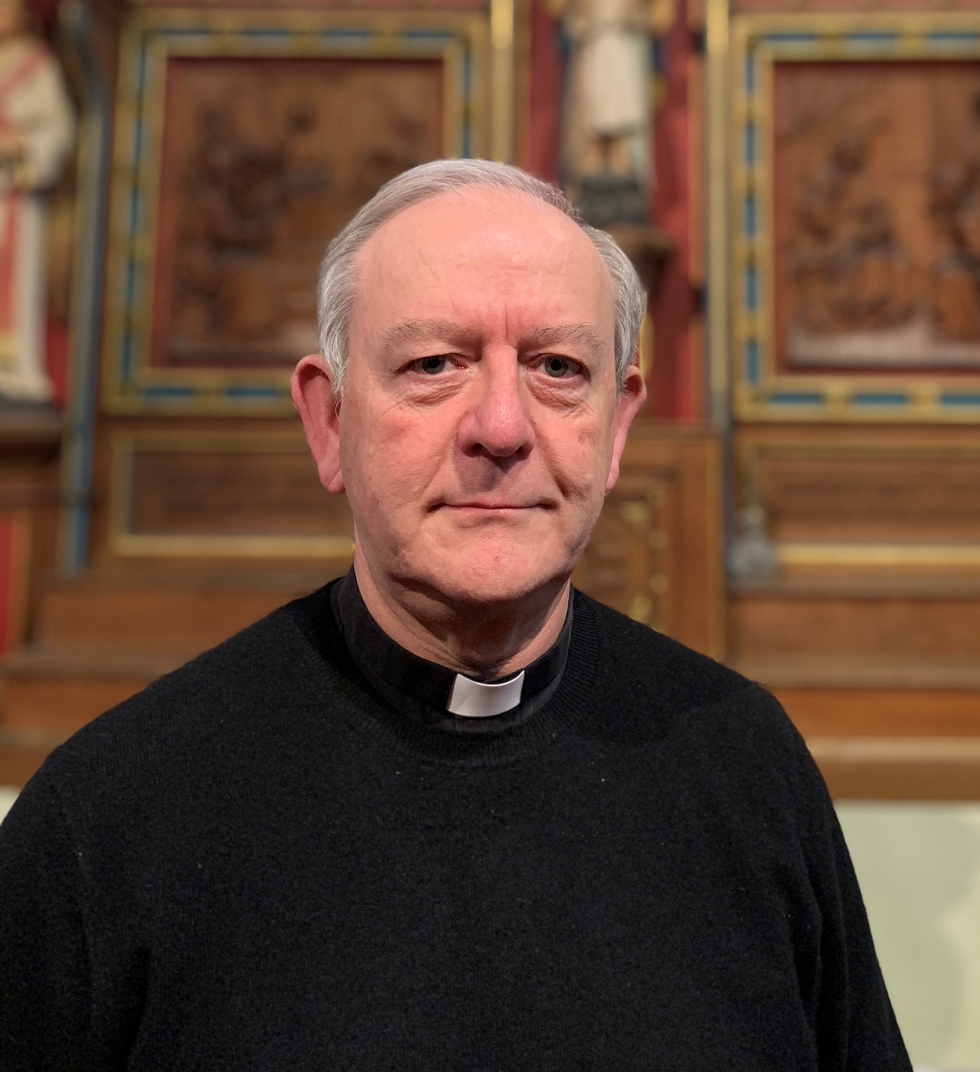 Andrew Hawken was licensed as vicar of the parish in 2016. He is taking on this new role in addition to his parish duties.

Angela Martin has served as Rural Dean in the deanery since 2019 and has recently taken on the role of The Acting Archdeacon of Horsham.

The Bishop said: “We are very thankful for Angela who served in this role with attention and care. We offer prayers for Andrew and Angela and everyone in the deanery. ”

Date and timing for the licensing will be announced in due course.