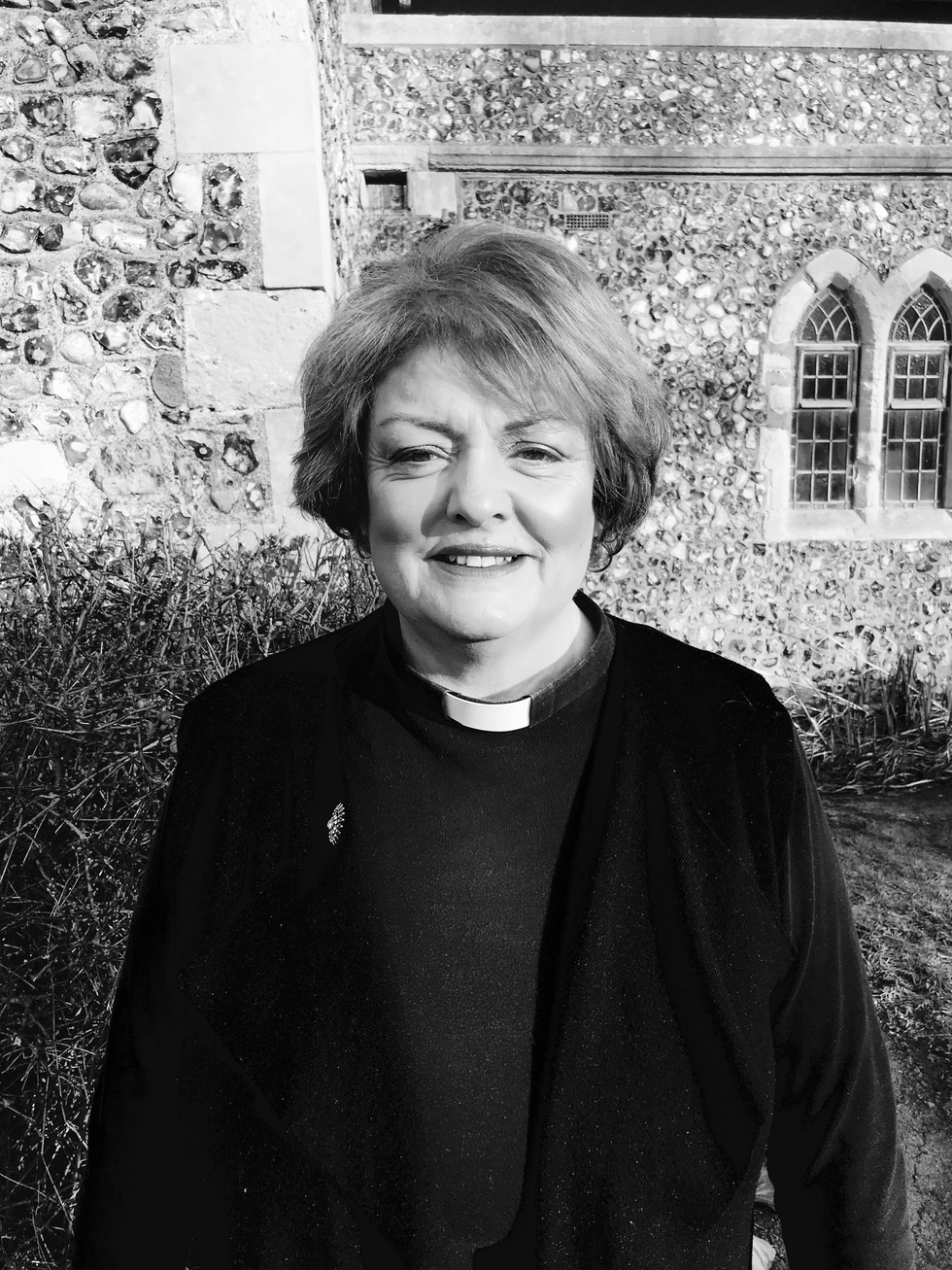 Archdeacon steps down on health grounds

The Archdeacon of Horsham, Fiona Windsor, is to retire from full time ministry this summer following advice from her doctors.

In a pastoral statement sent out to all parishes in his Diocese today the Bishop of Chichester, Dr Martin Warner, paid glowing tribute to the Archdeacon's character and work: "Fiona has handled her recent illness with fortitude, with faith in God, and with a good deal of common sense. However, these qualities have also led her to the painful decision to retire this summer from the work she loves so much and undertakes so effectively."

The Bishop said that there was much still to say about Archdeacon Fiona's "outstanding ministry" before adding: "But for the moment we might simply note that her appointment as Chaplain to the Queen has been an entirely appropriate recognition of her qualities as an evangelist, a strategist, and a wonderfully caring archdeacon."

Once retired, the Archdeacon will continue as Chaplain to HM The Queen. The announcement of this appointment was made very recently.

A Farewell Service of Thanksgiving will be held for Archdeacon Fiona and her husband Robin in St Mary's, Horsham on Saturday 6th June at 4pm.

Canon Julia Peaty and Revd Derek Welsman have been appointed as acting archdeacons for an interim period.

Ordained as priest in 2001 Archdeacon Fiona served as a Curate in the Diocese of Guildford before moving to serve in the Cambridgeshire parish of Papworth until 2014.

It was from there that she was appointed to serve as archdeacon in the Diocese of Chichester.