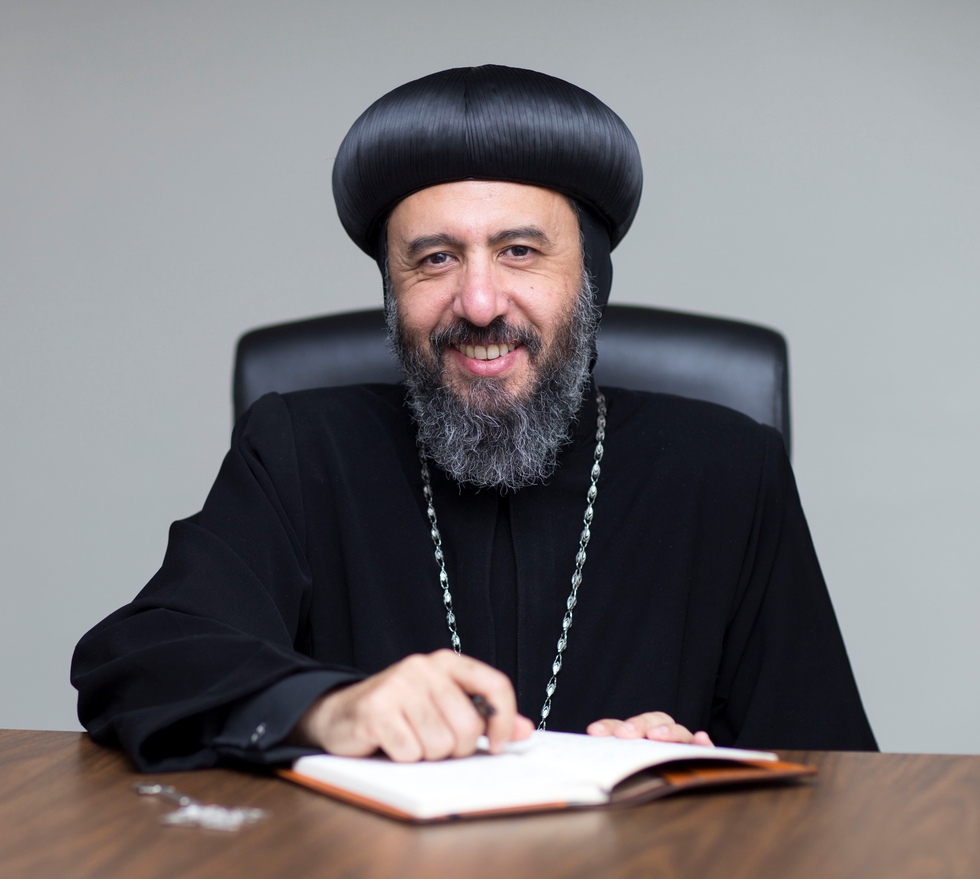 His Eminence Archbishop Angaelos, who was enthroned as the first Coptic Orthodox Archbishop of London in 2017, is to be made Canon of Honour of Chichester Cathedral by The Bishop of Chichester, Dr Martin Warner during Evensong on Tuesday September 24 at 5.30pm.

The Archbishop is a widely recognised advocate of international religious freedom and also founder and convener of the Asylum Advocacy Group which works closely in partnership with the All-Party Parliamentary Group on International Religious Freedom or Belief.
https://asylumadvocacy.org

As well as being a great supporter of youth ministry, the Archbishop has also visited refugee camps in Greece, Lebanon, Kurdistan and Jordan.

Bishop Martin Warner said today: “Archbishop Angaelos is respected nationally and internationally for his theological insight and for his presentation of the Orthodox tradition of which he is a distinguished guardian and teacher. He has been tireless in his ecumenical work and in reminding the wider church about those persecuted for their Christian faith, many of whom are Coptic Christians.”

As Canon of Honour the Archbishop will be given a place of honour in the choir of Chichester Cathedral cementing an ecumenical link between the Coptic Orthodox Church and the Church of England Diocese of Chichester.

There is more background on the Archbishop here:
http://www.bishopangaelos.org/about-Bishop-Angaelos